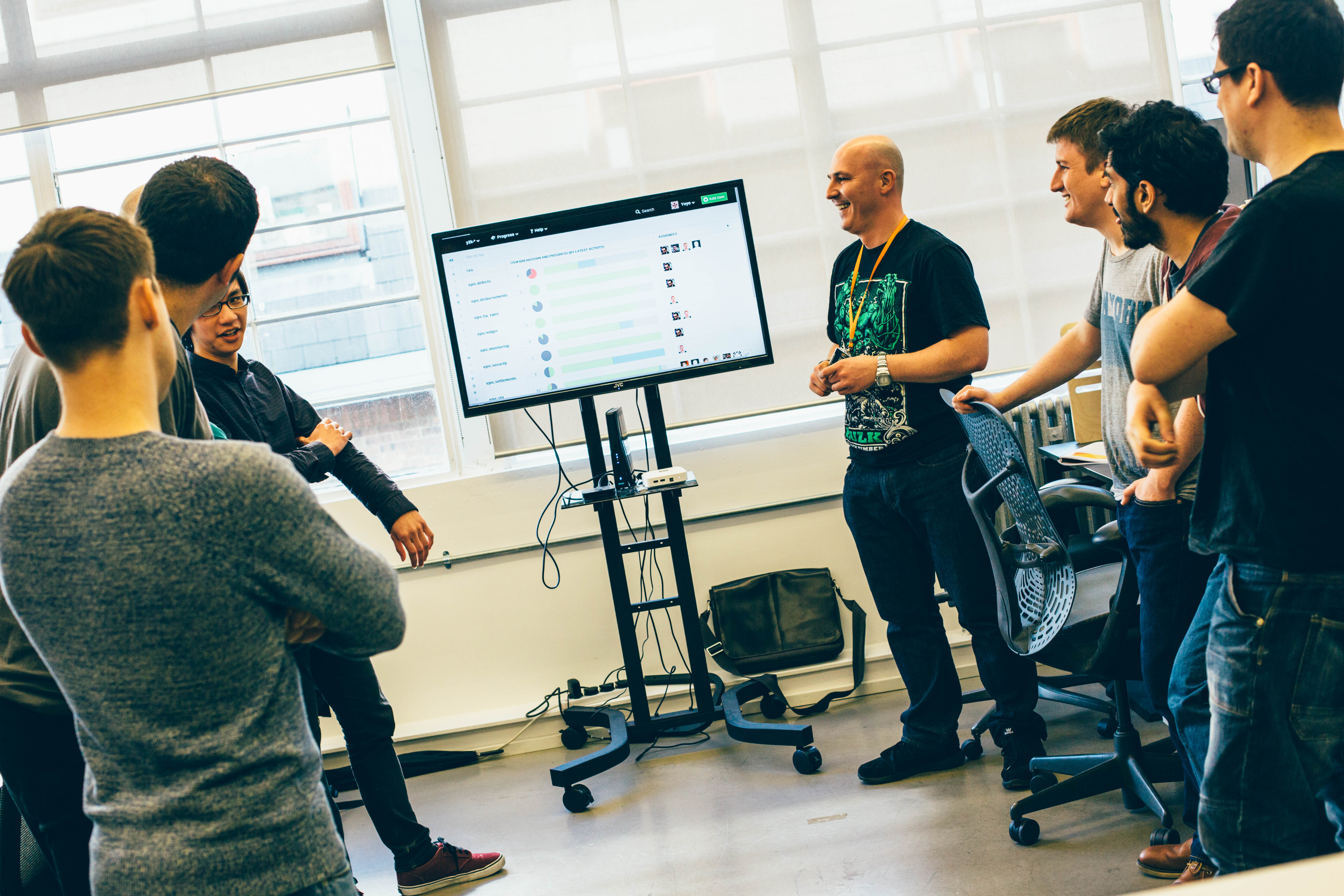 For our fourth instalment of the the How to Ship series, we interviewed David Winterbottom, an engineer at Yoyo, about how his team ships software. 1. What does your company do? Yoyo Wallet is an app that enables mobile payments and automated loyalty. With a laser like focus on what is important to our customers […]

Many of us are used to copying images to our clipboard, and pasting them directly into GitHub. Now, if you use Chrome, you can do the same in Sprintly!

Don’t leave developers in the dark

As a teenager, I remember playing strategy games like X-COM, Civilization, and Red Alert. These games use a mechanic known as “the fog of war.” When a player starts the game, they are immersed in an overhead map that is shrouded by darkness. The only way to reveal your surroundings is to explore. As you […] 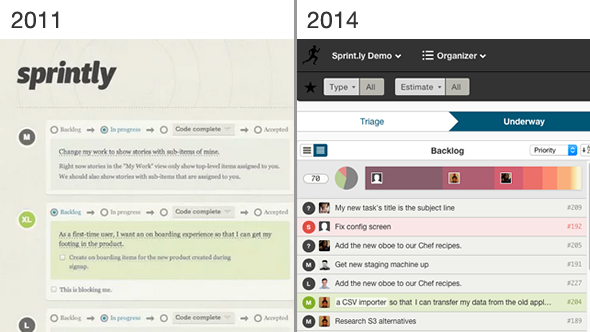 Three years ago today (December 3, 2011), Sprintly was launched into private beta. The launch was covered by Techcrunch, which included a demo video of the original interface. A lot has changed since then! You can read more about our history in our culture docs. We’re thankful for the thousands of users who have joined us along […] 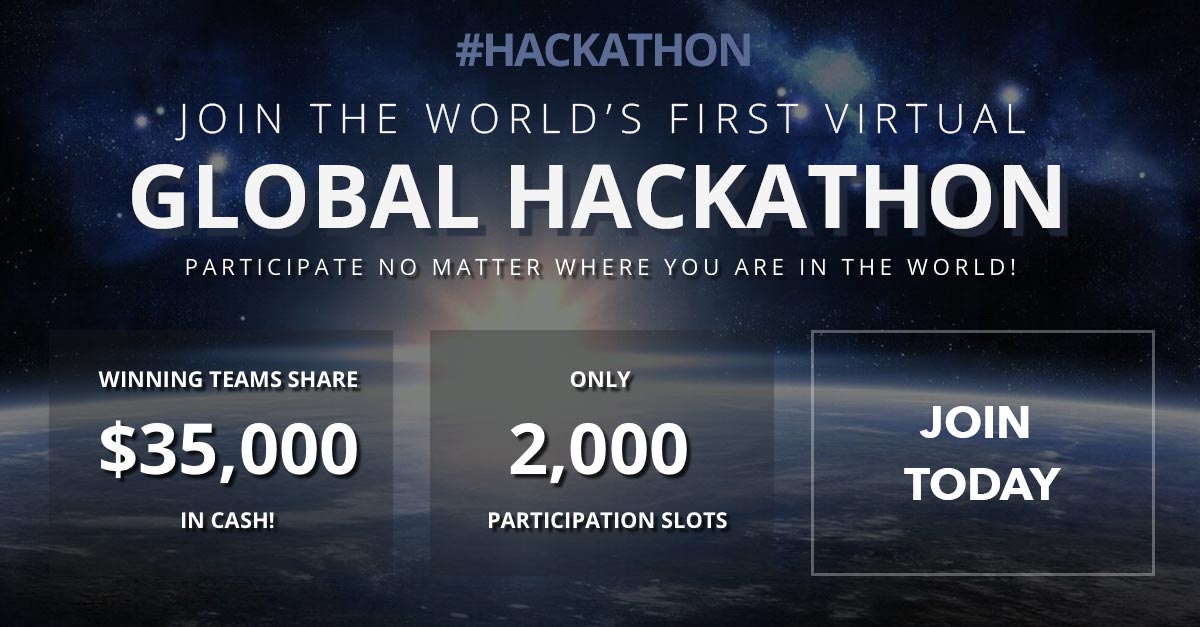 Sprintly has a distributed team. We know first-hand that you don’t need to have everyone in the same room to write good code. But traditional hackathons are “local only” events. You have to be on-site, or you can’t participate. Presenting the world’s first virtual global hackathon We’re partnering with Koding, and sponsoring the world’s first […] 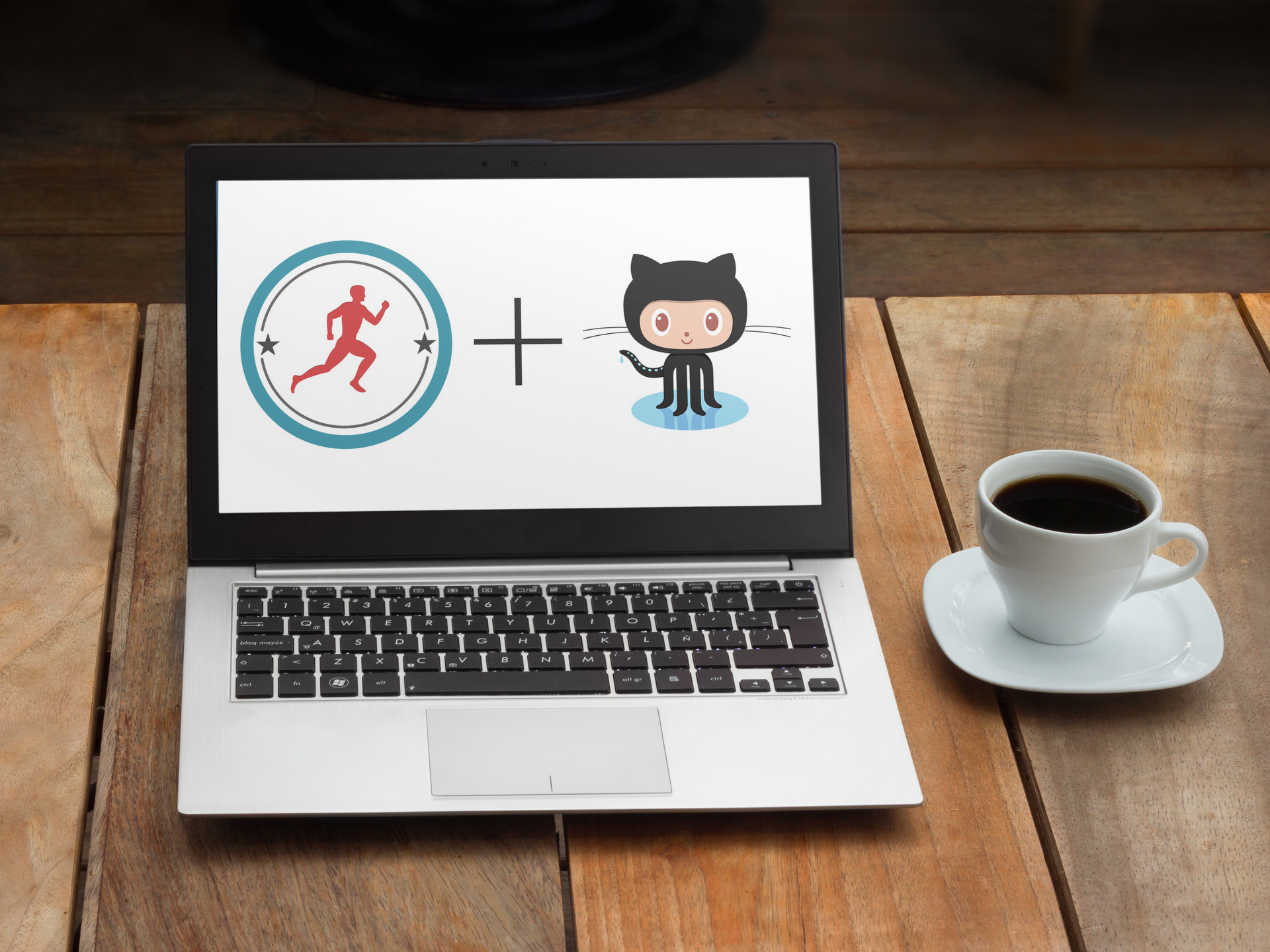 “Why didn’t we ship last week?” As managers, it’s easy for us to blame our team for missing deadlines. But are slow developers really the reason you’re not shipping on time? At Sprintly, we have a lot of data on developer cycle time. We track how long it takes them to complete different types of […]

What if your startup had free developers? 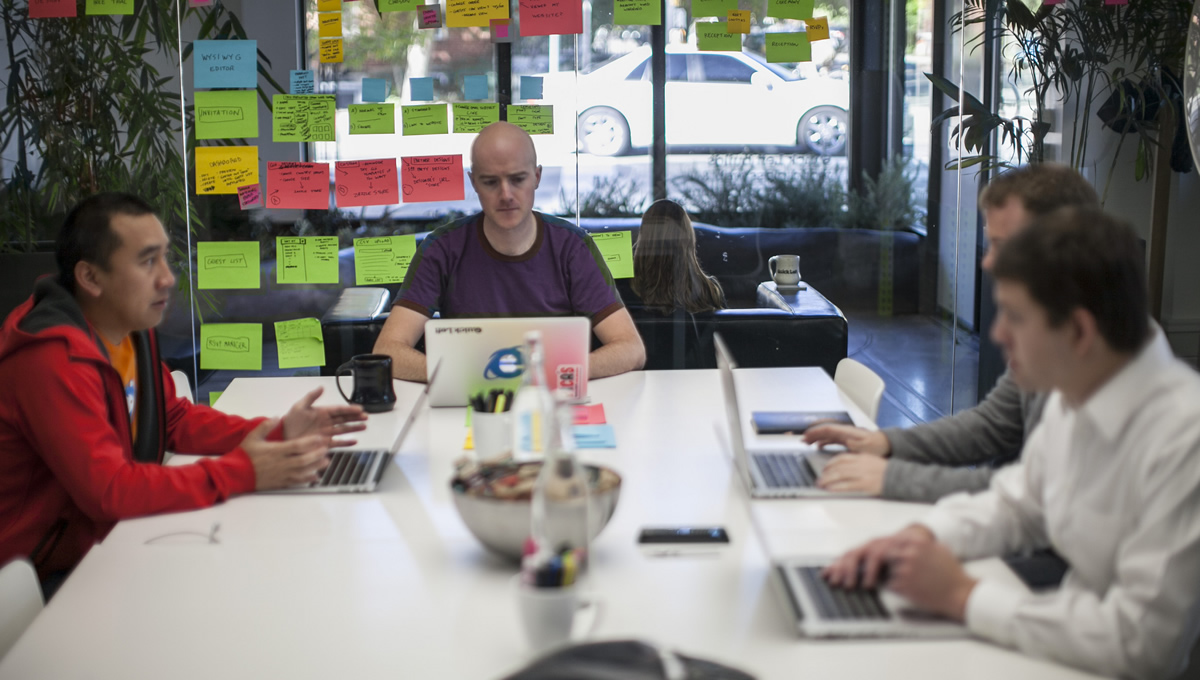 Video from the grand opening of our Portland office

Sprintly and Quick Left are proud to be a part of the Portland startup scene! Thanks again to everyone who came out to our grand opening party. We had people attend from across North America: startup founders, developers, designers, students, and Quick Left employees. You can see photos from the photo booth on Flickr.